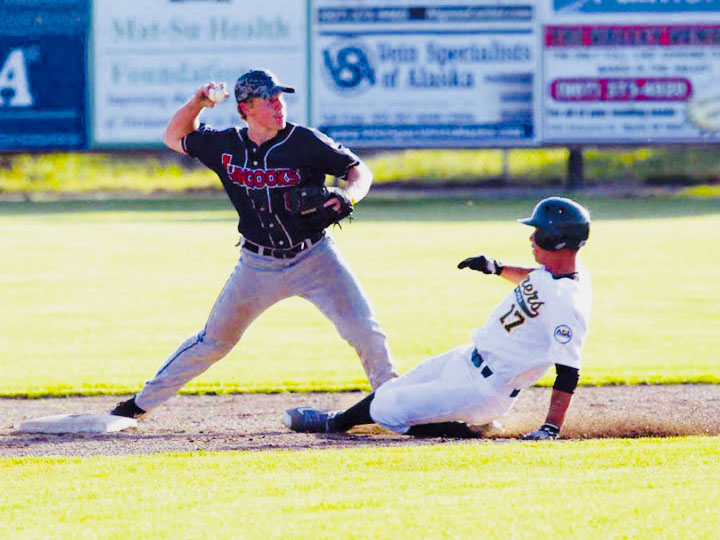 Athletes in Action Baseball has a long history of competing in Alaska. As far back as 1988, AIA travelled through Alaska playing teams from the Alaska Baseball League in exhibitions. However, it was not until 2001 that AIA officially joined the Alaska Baseball League as the AIA Alaska Fire. AIA first made its home in Fairbanks, Alaska which is located seven hours north of Anchorage. Fairbanks also plays host to the Goldpanners of the ABL, and both the Goldpanners and AIA played their home games at Growden Memorial Stadium. Over a ten year period, AIA enjoyed success as a franchise located in Fairbanks. Many AIA Fire players went on to be drafted in the MLB Draft, with a handful still currently on MLB Rosters. The Fire also were fortunate enough to capture the 2007 Alaska Baseball League Championship, their first as members of the ABL.

After a successful 10 season tenure in Fairbanks, the Fire moved south to Chugiak-Eagle River and will be known starting in 2012 as the Chugiak-Eagle River Chinooks. Following a 2011 exhibition game at Loretta French Field in Chugiak-Eagle River, AIA Baseball saw the very promising future of having a franchise in the area. After some talks and discussion between AIA and the members of the city, the move was announced in late 2011.